Final Respect Tables up on the respect pages, congratulations to Rockleaze Rangers who win the overall award and AEK Boco who win a match ball for their good behaviour in the technical area. The following clubs will be getting some prize money, others need to try harder next season.

A pack of 17 programmes will cost £5.50 including Packaging & Postage.

MAKE SURE THAT YOU INCLUDE YOUR NAME AND ADDRESS

If you wish to contact me by email: sec.gloscountyleague@btinternet.com 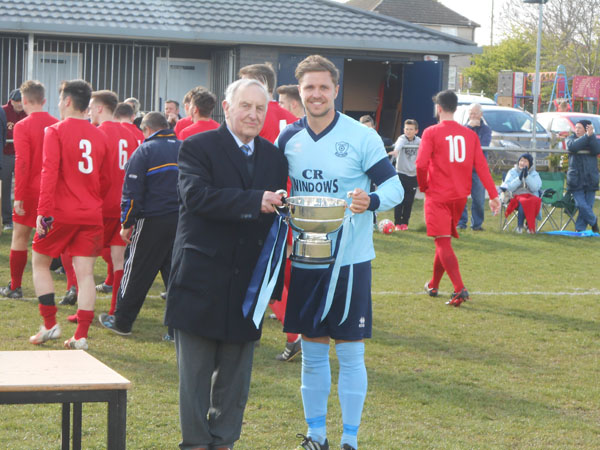 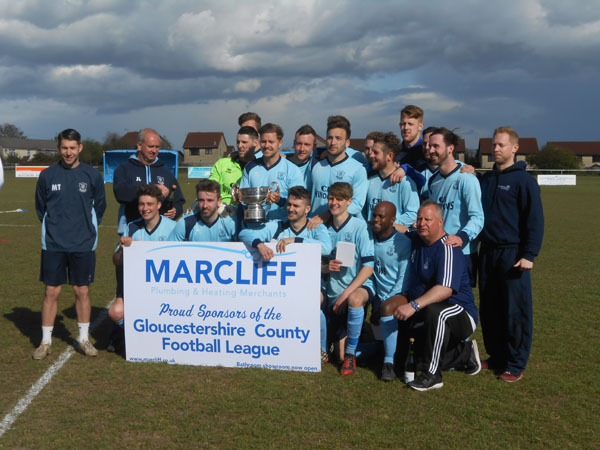 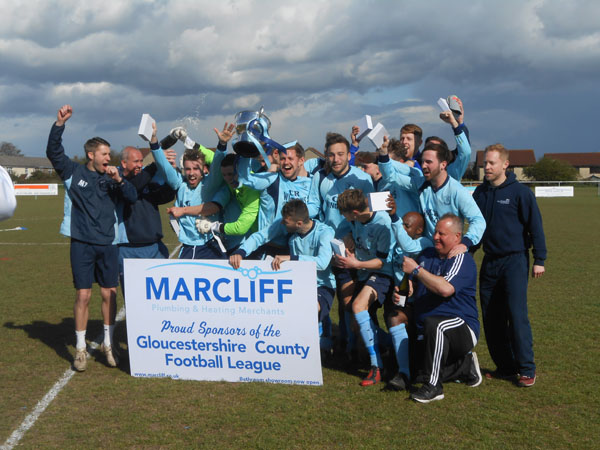 Only one club will be promoted and must meet the ground grading criteria specified by the FA for promotion to step 6. The highest placed club that meets the criteria will be promoted. For this season only the FA has stipulated that the team does not have to finish in th top five to be considered.

A maximum of two teams may be promoted into the County League and must finish in the top two of their respective league. To be considered for promotion the club must meet the ground grading criteria specified by the 30th April 2016.

The league have recieved notice today that Kings Stanley Football Club have taken the decision to resign from the league with immediate effect, due to lack of players able to commit to county league football for the season. Their record for this season will be expunged.

Their reserve side will continue as the First team in the Stroud League.

The League wishes Kings Stanley and in particular their long serving officers all the best for the future. 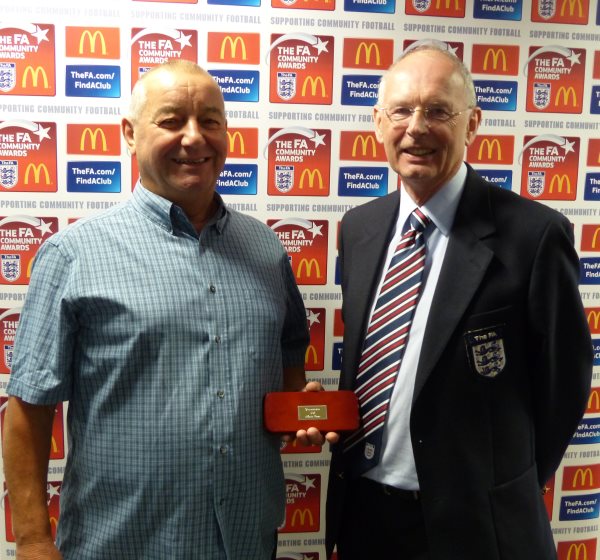 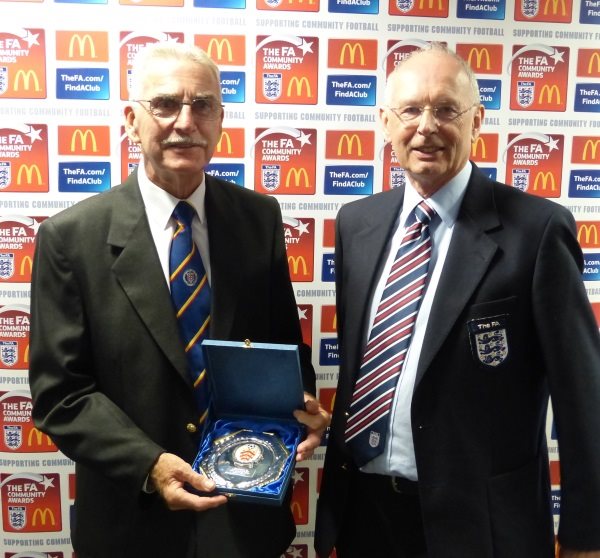 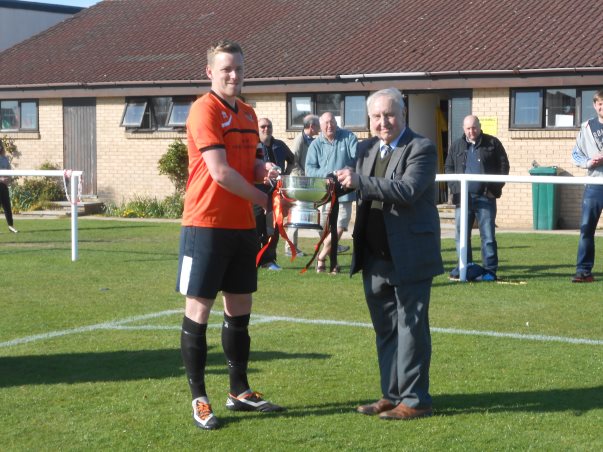 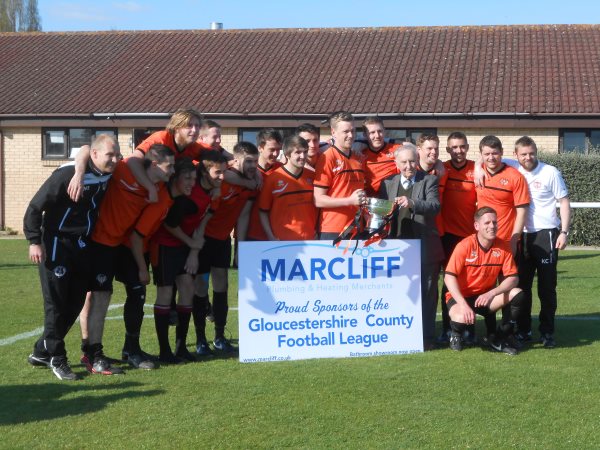 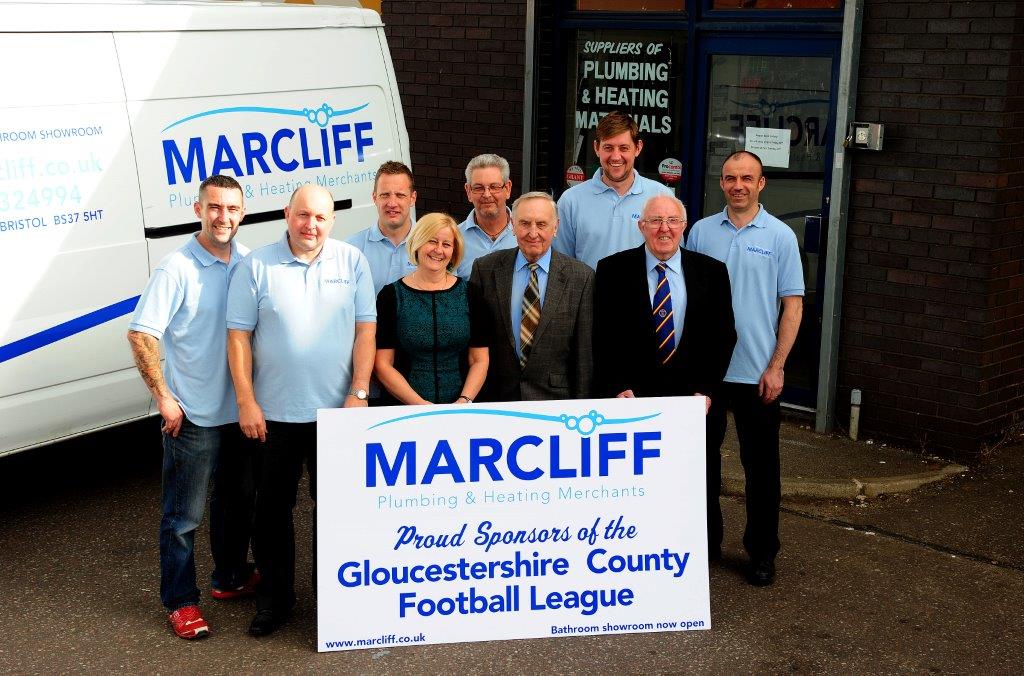 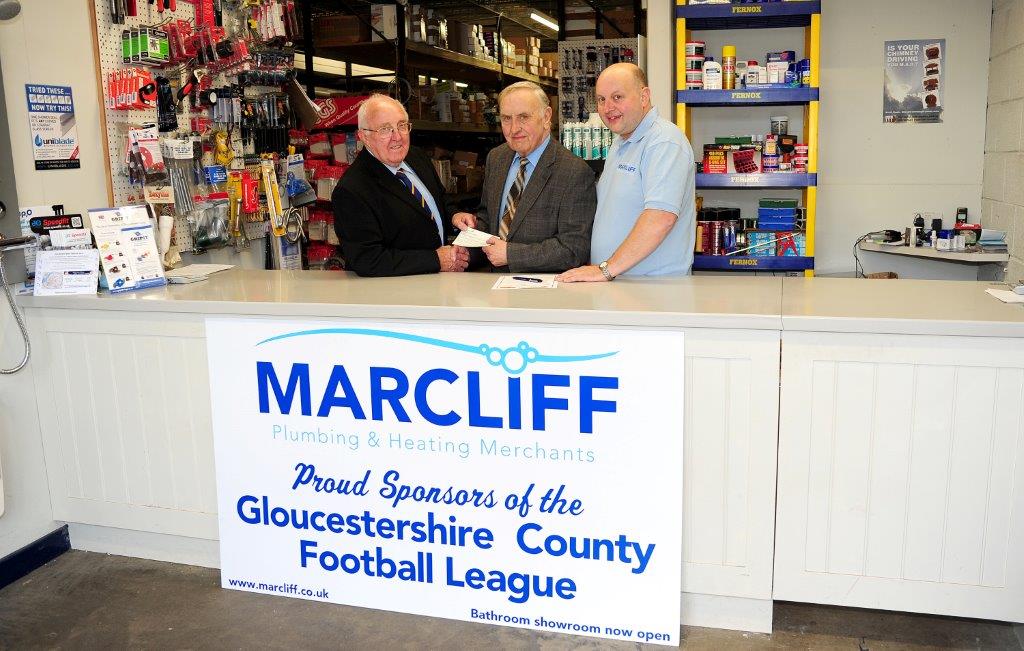 Gloucestershire FA News revealed a few days ago that the University of Bristol’s first team coach, and recent assistant manager at Bristol Academy, had been given the nod to replace Dave Johnson in the Rangers hot seat.

Rockleaze, who have played under several names since their formation as Sunday side Nat West Court in 1976, have become an established Gloucestershire County League club since their promotion from the Suburban League six years ago under Carlo Micciche’s stewardship.

Last season they finished ninth in the table and Myland, who has managed the first team himself down the years, feels they have a man at the helm capable of turning them into a genuine force at the level, although the absence of floodlights means a crack at promotion is not on the agenda for the foreseeable future.

Myland said: “Alan is a very knowledgeable coach with a UEFA B licence to his name and he’s a lecturer in sports science at Filton Academy.

“We as a club enjoy strong links with University of Bristol in that we share facilities with them at Coombe Dingle and something like ten to 12 of their lads play for one of our four teams.

“Some of those 18 to 21-year-olds made it through to our first team last year, Iggy Garcia and Josh Adejokun among them.”

Asked how quickly Tyers’ appointment had come about following Johnson’s recent departure, Myland said: “Alan put his name in the hat before we even advertised.  We had three or four responses when we did advertise but from the moment we met him we felt he was the right man for the job.

“He likes to see players getting the ball down and playing it and he wants to develop younger players.

“We’re delighted to have him aboard and we’re looking forward to meeting up with him shortly to discuss player targets, with a view to establishing ourselves in the top eight of the table initially next season.

“Ultimately we’d like to go even further, possibly Western League, in years to come but we don’t have the necessary facilities right now, not least floodlights and there are no plans for that in the immediate future.”

Tyers has played for various clubs down the years, including Ossett Albion in the Northern Premier League and Gloucestershire County Leaguers Patchway Town.